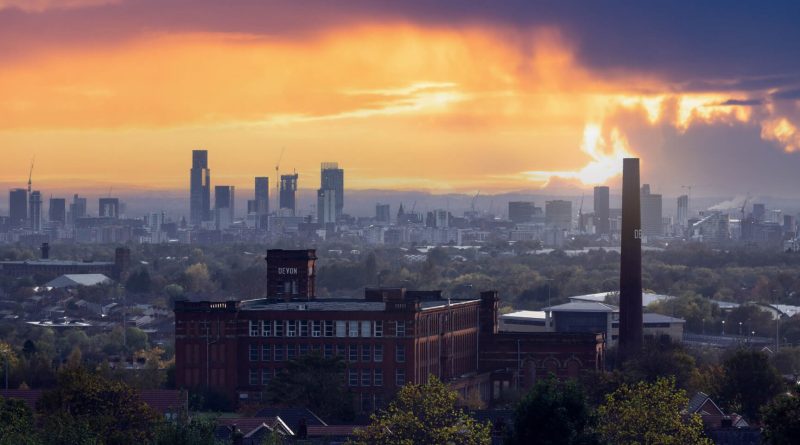 There are many debates about whether Europe has enough space for new constructions. Unfortunately, it is a difficult question to answer definitively, as opinions vary depending on the country and region.

It will depend on the specific country and region in question and the local regulations when constructing new buildings in Europe. Some countries have lower population densities, making finding room for new buildings and infrastructure more accessible. In densely populated cities such as London, Paris, or Barcelona, it can be much harder to find available space for new construction. In some countries, such as the Netherlands, there is already limited space for construction due to the geographic features of the land.

The availability of space is also impacted by the existing infrastructure that may be in place in some regions. For example, roads, railways, and other transportation networks can create obstacles to construction as well as population density and other restrictions related to urban development.

In general, there is still room for development in Europe; however, many areas are beginning to reach their capacity. It means that any new building projects will require careful consideration and planning in order to ensure that they comply with existing regulations and don’t damage the local environment. Furthermore, it is essential to consider how new construction can benefit the local community and economy.

In addition to finding physical space for construction projects, there are ways to maximize the use of existing resources. For example, an increasing number of cities are investing in green roofs and urban gardens to create more living space without taking up additional land. Using these strategies makes it possible to maintain a balance between new construction and existing infrastructure.

What countries in Europe are the most built-up?

Europe is a densely populated continent, with many of its countries considered some of the most built-up in the world. Countries such as Germany, France, Belgium, Netherlands, and Luxembourg are among the most urbanized nations on the continent. In fact, cities like Paris and Berlin have long been some of Europe’s best-known for their high levels of development and modern infrastructure.

The United Kingdom is another nation with a high degree of urbanization, particularly in its major cities like London, Manchester, and Birmingham. Italy also has some built-up areas, mainly around the capital of Rome, but much of the country remains rural in character. Other countries such as Austria and Switzerland have also seen an increase in urbanization in recent years, particularly in their larger cities such as Vienna and Zurich.

Is it better to buy real estate in a less built-up country?

Buying real estate in a less built-up country can offer some advantages, such as cheaper land prices and more affordable housing. The local economy may also be less competitive, making it easier for you to find tenants and make profits from rental income.

However, it may also come with some drawbacks. For example, property taxes and other associated costs may be higher than in more established markets. 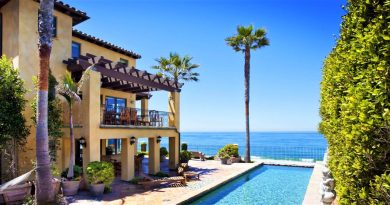 What Are The Best Countries In Europe For Buying Real Estate? 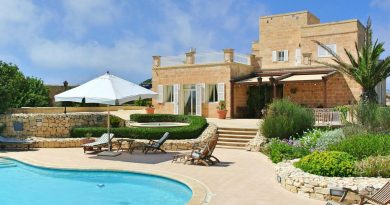 Can Every Foreigner Buy Property In Europe? 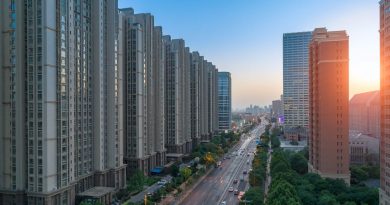 What Kinds Of Real Estate In Europe Are The Most Spread?