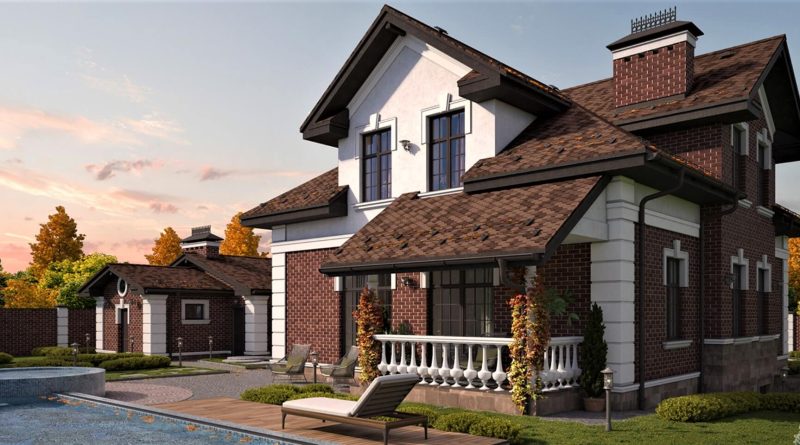 Regarding housing preferences in Europe, there is no one-size-fits-all answer. The preference varies widely from country to country and even within countries.

In general, however, European people tend to prefer houses over flats. It is because houses offer more privacy and independent living, while flats typically require inhabitants to abide by communal rules.

For example, in the UK, people prefer houses because they provide more space and privacy than flats or apartments. On the other hand, in Scandinavia, many people opt for modern and energy-efficient flats, which are typically cheaper to rent or buy compared to a house. Meanwhile, in countries like Germany and Switzerland, it’s widespread to rent or buy an apartment due to their convenient location and the fact that they tend to be cheaper than houses.

In addition, many people in Europe also opt for prefabricated homes or mobile homes, which offer a more affordable and eco-friendly living option.

What are prefabricated and mobile homes?

These types of dwellings offer an affordable alternative to traditional stick-built housing, as they are often more affordable to purchase, easier and faster to build, and more energy efficient. Additionally, mobility is a key advantage of mobile homes – they can be transported from one location to another if necessary.

What types of houses are also spread in Europe?

What are the advantages and disadvantages of living in a flat?

Living in a flat is often much more cost-effective than living in a house as it usually requires fewer bills such as electricity and water. Many flats also come with additional amenities like laundry facilities or communal gyms, which can offer extra savings over time.

Flats are usually located in the heart of cities, which provides easier access to public transport, shops, and other amenities.

Besides, maintaining a flat is often much easier than maintaining a house. For example, flat owners don’t need to worry about mowing lawns.

In addition, most flats come with secure entry systems or even CCTV surveillance which can provide additional security compared to living in a house.

However, there are some disadvantages. The proximity of other flats makes it difficult for flat owners to maintain their privacy, especially if they have thin walls or noisy neighbors.

Flats tend to be much more cramped than houses, which means there isn’t as much space for storage or even furnishing the flat with larger items.

Furthermore, a lot of flats come with sets of rules that dictate how much noise residents can make and what kinds of activities are allowed in the communal areas. 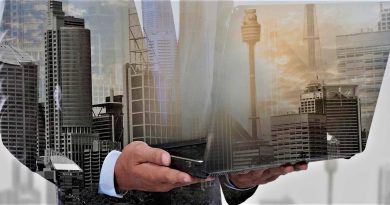 Why Is Real Estate In Europe Becoming More Popular?